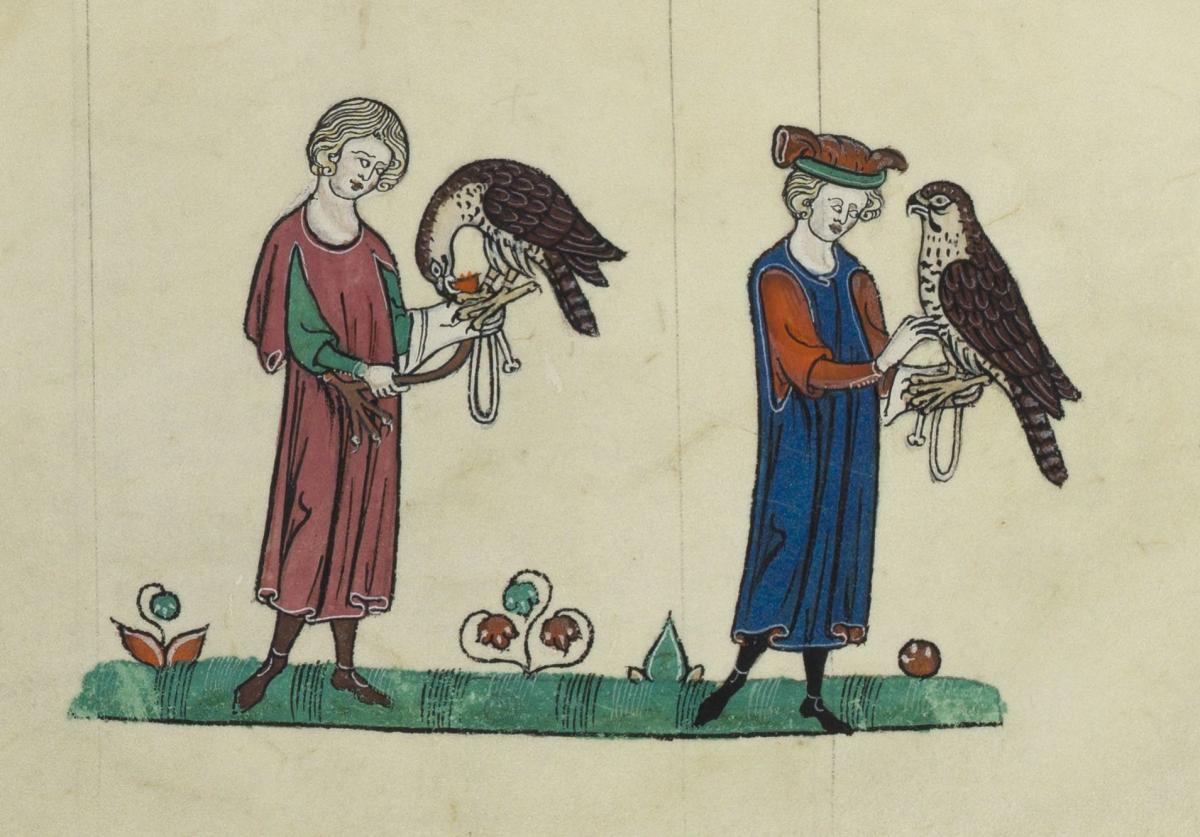 The advent of a hobby that was to become a symbol

Between late Antiquity and the early Middle Ages a new type of hunting, falconry, reached western Europe and spread to all parts, thanks mainly to the Germanic peoples. The Hispanic kingdoms soon fell under the influence of this tradition of hunting with trained birds of prey, a practice brought to western Europe by Arabs and Muslims. Out of the convergence of these two traditions – largely separate – an activity developed that achieved its greatest extent, apogee and splendour in the late Middle Ages. It may be necessary to seek the reasons for the richness of falconry in the Iberian Peninsula in this dual route of entry, as well as some of its singular features – lexical, technical and social –suggested by the different works.

During the early Middle Ages, this activity appears to be perfectly established all over Europe, and together with hunting on horseback it became a fundamental element in the formation of the aristocracy, being one of the principal elements of leisure and pleasure. This association between falconry and the nobility meant that it eventually became a symbol of power, and for the bourgeois it was one of the ways of getting close to and imitating the highest stratum of society. The symbolism of the hunter and the bird of prey went much further than that of representing power, and both of them became symbols of different human qualities, both positive and negative. 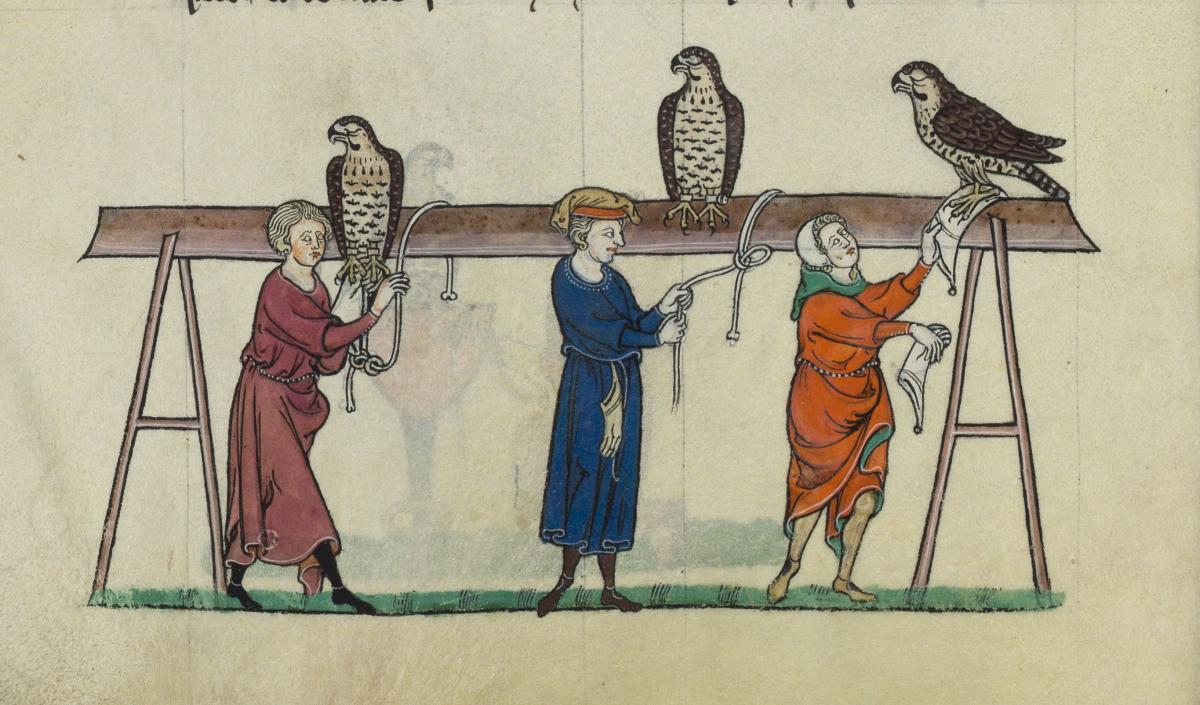 The presence in society of this form of hunting is clearly shown by the huge number of people involved and familiarized with capturing, breeding and handling birds of prey, most particularly, the falconers, professionals in the service of kings and lords, in charge of training and looking after their birds. Women also took part in it, and their interest is evidenced by the presence of works on falconry in the libraries of some queens, or for being among those supplying medicines for curing birds and even being in charge of healing falcons. In this way, it may be claimed without fear of exaggeration that birds of prey constituted a familiar everyday element for late medieval society, where it also becomes clear due to the enormous presence of this element – birds of prey and hunters – in the decorative arts and literature. 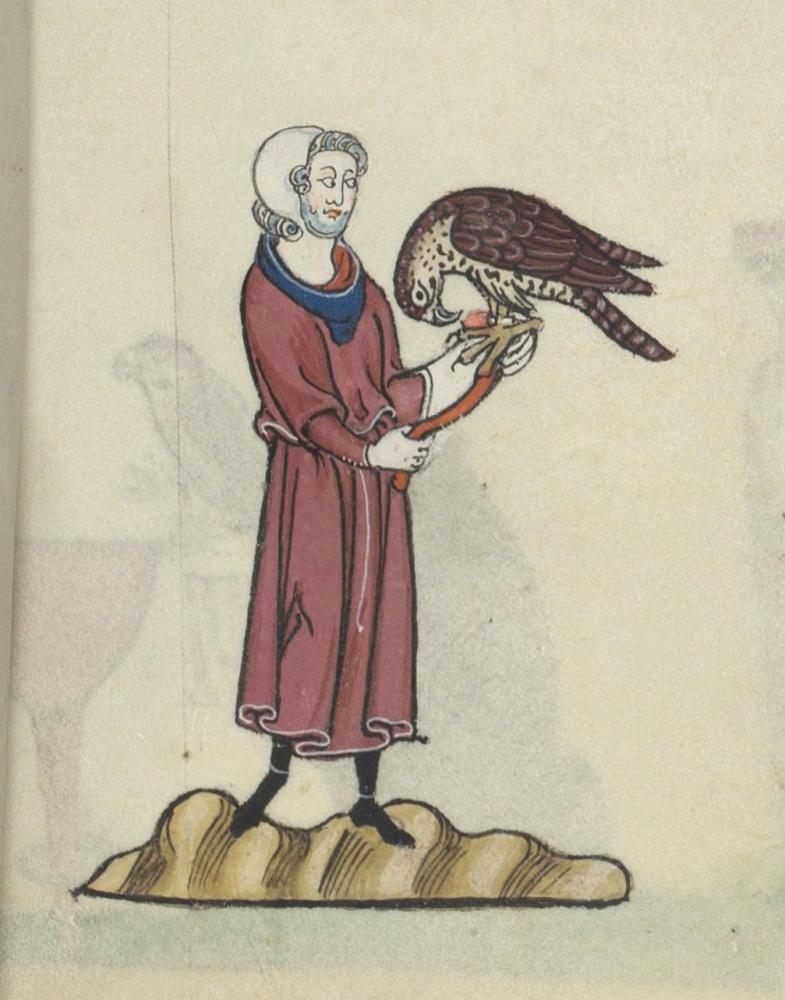 Falconry as a literary genre and its presence in literature

Yet more proof of the importance of this activity in medieval society was the origin and massive proliferation of a specifically associated literary genre: falconry treatises. The 500 manuscripts of approximately 150 treatises that have survived are one of the principal sources for studying medieval falconry. Their content includes ornithological, hunting and above all medical aspects, and clearly shows that taking care of birds was a serious concern for hunters, and that this was not an autonomous activity, but it was related to other medical practices, especially human medicine.

The early vernacularization of this technical genre is without doubt of great interest for the study of Romance languages and literature, and also a very important aspect for studying the social history of science. The presence of falconry in medieval literature has been the object of study on several occasions, particularly in France and England. In the Catalan cultural area, for the moment we only have some very isolated studies (of specific passages), or general ones on the animals in Catalan literature.

Clergymen too, like Francesc Eiximenis or Vicent Ferrer, considered it necessary or appropriate to refer to falconry, the birds and the hunters, to direct their criticisms, or as elements suitable for constructing similes and metaphors in their sermons. All this is merely yet more proof of the great presence of this activity in late medieval society in the Crown of Aragon. 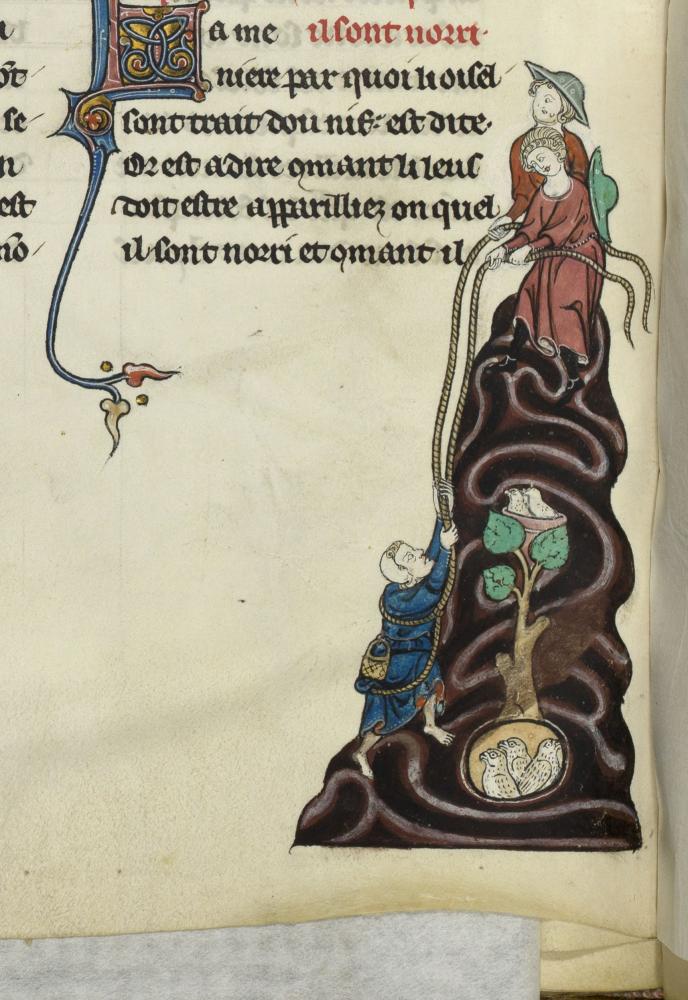 Its presence in archive documentation

Documents have clearly shown that this form of hunting was one of the favourite activities of many kings and queens. In this respect, one must bear in mind that this fondness was so extreme that King John I of Aragon was given the byname of “The Hunter”. No less significant was the important and thorough organization of the staff devoted to falconry that King Peter the Ceremonious established in his Ordinacions. A figure as important as Ausiàs March, no less, actually held the post of Grand Falconer established in these Ordinacions, in the service of King Alfons the Magnanimous.

And, in fact, his fondness for hunting and his experience in this art is seen explicitly in his literary work. Just as in other European kingdoms and territories, an activity so evident in society could not be missing from the poetry and literature produced in the Crown of Aragon.

Some repertoires and studies published and the searches carried out by researchers in this project in different historical archives in the Crown of Aragon have made it possible to confirm that falconry was very common in these territories and that these sources have great potential for research into this activity.

This review of falconry in the Middle Ages and of the studies made of it, enables us to suitably contextualize the task that we at FalconAr aim to do, consisting of the study of falconry in the Crown of Aragon, taking into consideration the multiple aspects that made up this activity: practices and knowledge (ornithology, hunting, medicine), symbolism, material culture, society (hunters, falconers, falcon tamers and everybody involved directly or indirectly), technical vocabulary, regulations associated with hunting with birds, and so on. But it will also be a forum for the dissemination of what was much more than just another hunting activity. 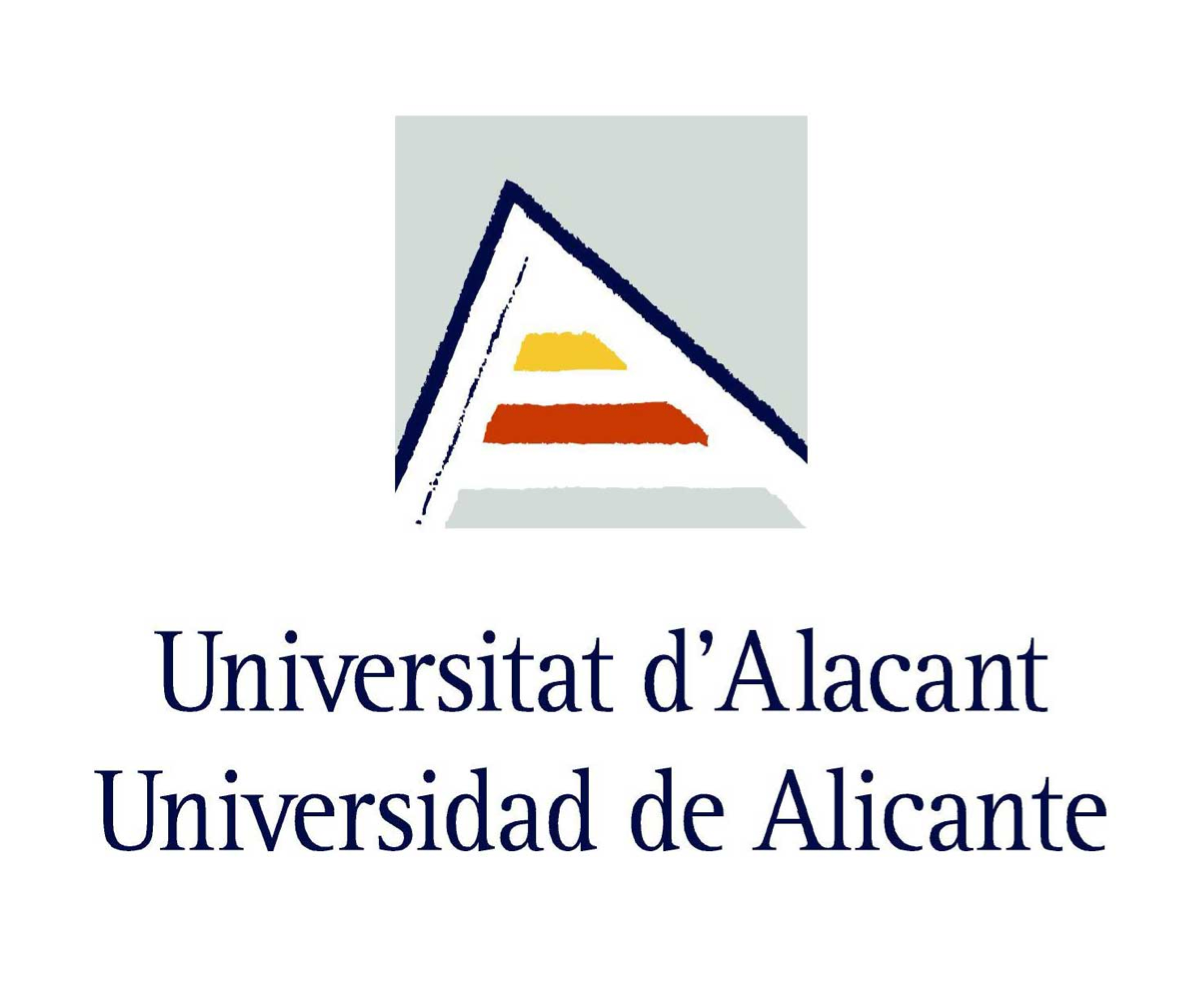 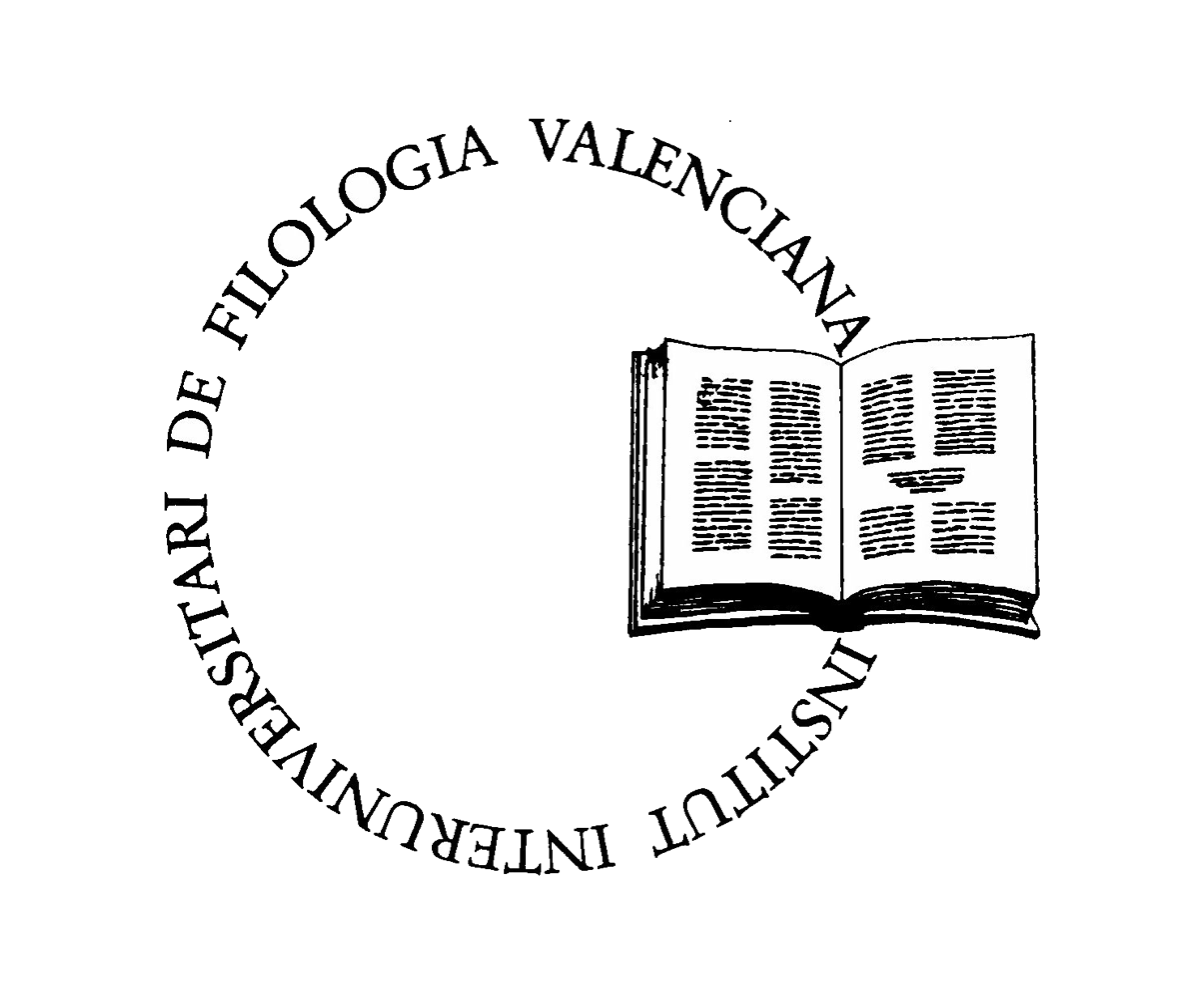 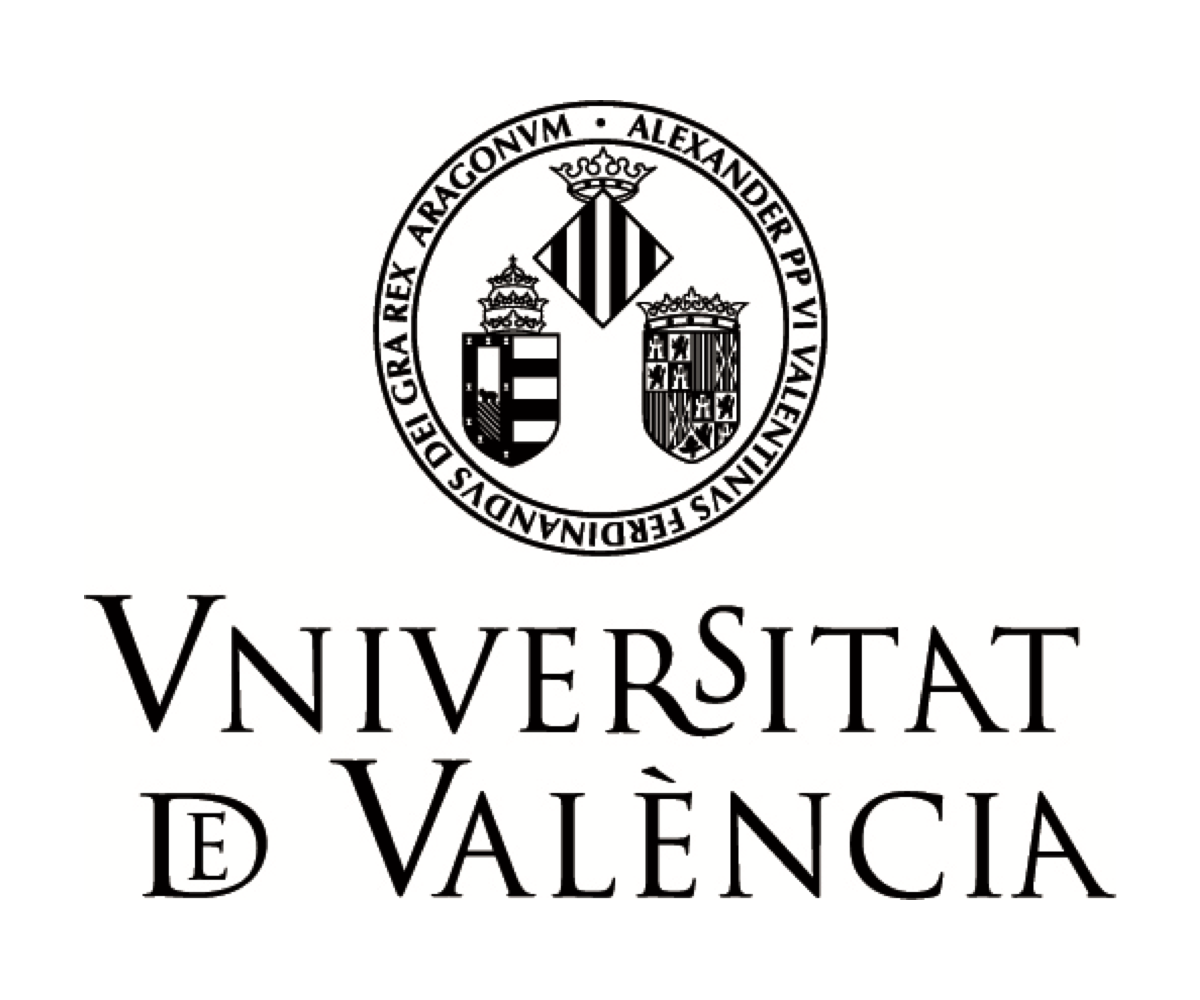 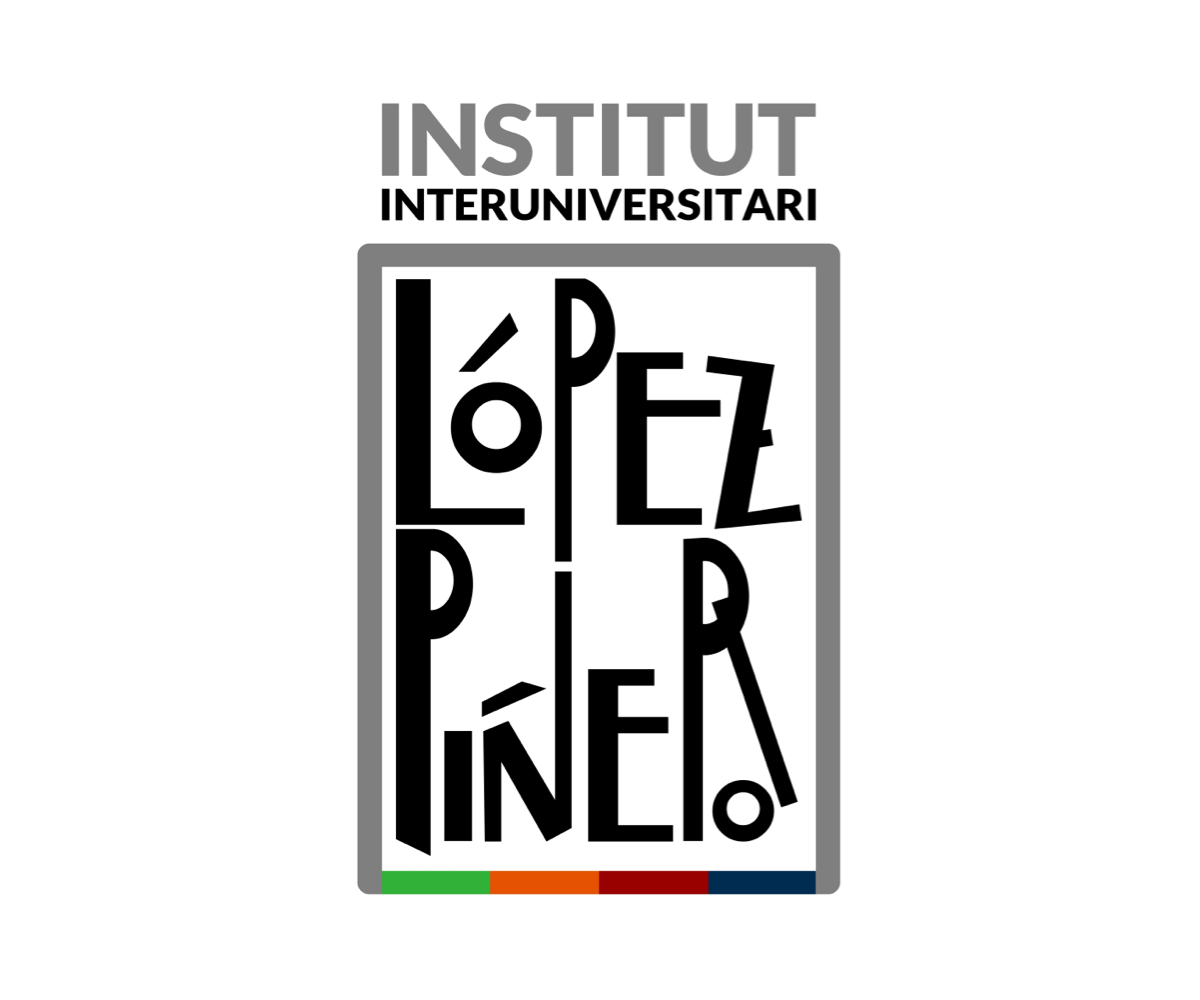